The Biodiversity of Lough Grainey

Lough Grainey valley is an area of immense beauty and ecological value.

The valley centers around the lake, Lough Grainey, with several rivers including the River Grainey flowing out of the lake. The lake and the river are named after the ancient Irish sun goddess Grian.

The valley includes stands of ancient oak trees, which have become extremely rare in Ireland and internationally.

There is a variety of rare natural and semi-natural habitats still in existence near the River Grainey, with an abundance of native wildflowers: meadowsweet (Filipendula ulmaria), wild angelica (Angelica archangelica), primrose (Primula vulgaris), bluebells (Hyacinthoides non-scripta), cuckoo flower (Cardamine pratensis), dogrose (Rosa canina), and many others.

The area includes some rare plants, such as Sisyrhinchium bermudiana, which is included on the red list of endangered Irish plants by the National Botanic Gardens.

The existing wildlife in the valley includes several EU-protected species, including hen harrier and merlin, as well as red squirrel (Sciurus vulgaris), listed as near-threatened on the Irish Red List No. 3 and protected under the Wildlife Act , pine marten, otter, and several species of bats including the Lesser Horseshoe Bat (Rhinolophus hipposideros).

Among other animals and birds living in the Lough Grainey Valley are ravens, sparrowhawk, pheasant, fox, badger, and low numbers of fallow and red deer.

Pollinators such as bees, bumblebees, and butterflies, as well as other insects, depend on the abundance of wildflowers in the species-rich grasslands and woodlands.

Among the local plants is Succisa pratensis, a larval food plant of the EU-protected Marsh Fritillary butterfly (Euphydryas aurinia), indicating its presence. The area is very rich in lichens and fungi. 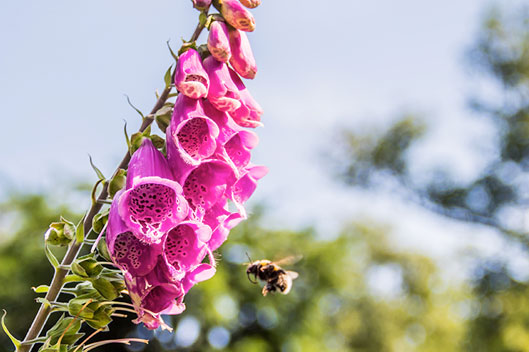 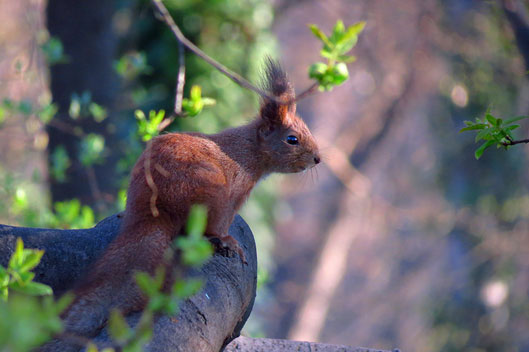 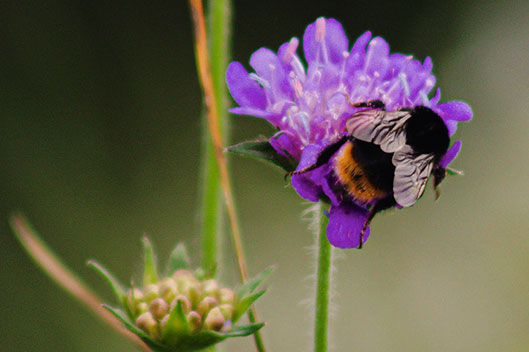 Recent findings on the global biodiversity loss are staggering:

One million species are currently threatened with extinction across the planet. We are losing 150 to 200 species every day globally.

More than 90% of protected habitats are classified as being of “unfavourable conservation status”.

It is clear that we are facing an urgent need to protect and restore biodiversity, in Ireland and in the rest of the world.