Rewilding means allowing nature to come back to its wild state, to restore itself with minimum human intervention.

Benefits of rewilding include restoring biodiversity, offsetting carbon emissions, protecting communities at risk of flooding, and helping people reconnect with the natural world.

Edward O. Wilson, environmentalist and author of Half-Earth: Our Planet’s Fight for Life, has proposed that the current environmental crisis can only be solved if we dedicate 50% of the earth’s surface to nature.

We are inspired by a number of successful rewilding projects, including the Knepp project (https://knepp.co.uk/home).

We are also inspired by the Scottish-American conservationist and environmental philosopher, John Muir, whose activism helped preserve the Yosemite Valley and Sequoia National Park, and whose name was given to the beautiful Muir Woods National Park in California, an old growth redwood forest purchased and preserved by William Kent in the early 20th century. 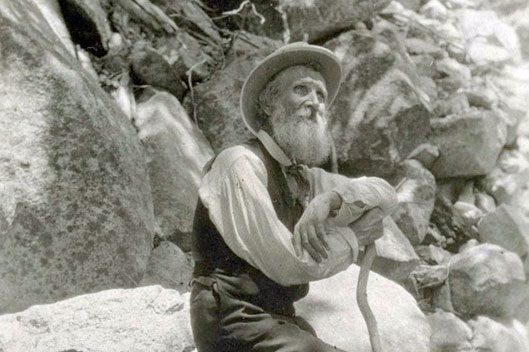 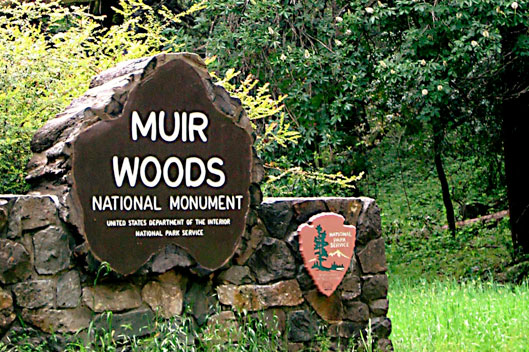 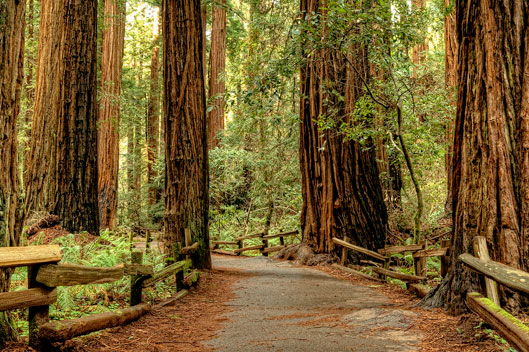 “Everybody needs beauty as well as bread, places to play in and pray in, where nature may heal and give strength to body and soul alike.”