WHY THIS PROJECT IS URGENT /
IMPORTANCE OF NATIVE WOODLANDS

Ireland has historically suffered from deforestation, and is in dire need of more woodland cover, especially natural permanent native woodlands.

For thousands of years, Ireland was covered by a primeval forest, with such trees as oak, ash, elm, yew, hazel, birch, and other smaller trees and shrubs. Only a very small amount of these forests still remains today.

Today, only 10% of the land of Ireland is covered by woodlands.

Most of these are commercial monoculture forestry plantations, poor in biodiversity and planted to be cut down.

Only 1% of Ireland’s landscape is now covered by natural woodlands.

A native woodland is a haven for biodiversity.

Native woodlands support a rich ground flora and fauna in a symbiotic relationship to each other.

Native trees such as the oak tree support hundreds of species of animals and insects.

Increasing native woodland cover will bring many benefits, including:
• increasing the biodiversity of native plant and animal species;
• offsetting emissions and providing carbon dioxide sequestration, two of key goals of climate change mitigation;
• providing immense cultural, social and health benefits for the community;
• and providing a safe haven for people including children to connect with nature. 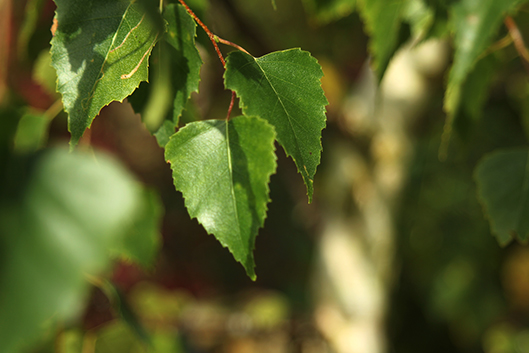 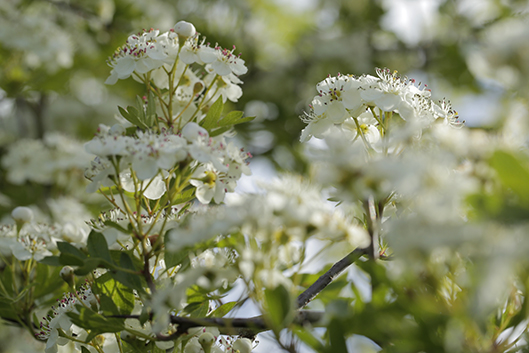 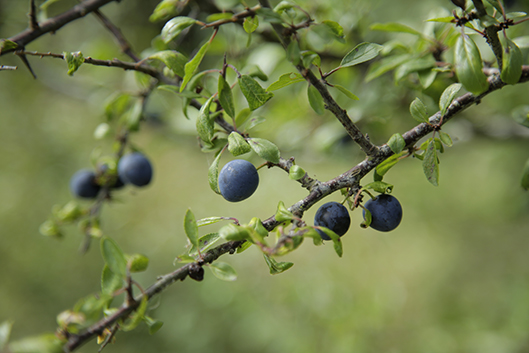 Trees perform a hugely beneficial role in the life of our planet, by taking up carbon dioxide and giving us oxygen to breath; by cleaning the air, protecting our soil from erosion, protecting water from pollution, becoming habitats for so many other living beings, improving soil fertility and contributing to flood prevention, while also giving humans the beauty, solace and support that only a tree can give.

The last remaining areas of ancient woodlands in Ireland are being diminished and threatened by development and intensive agricultural practices.

It is crucial to protect, restore and expand natural permanent native woodlands.

We set out to restore the natural oak woodlands as part of the Lough Grainey Nature Sanctuary project, and to protect the existing precious stands of ancient oak trees.